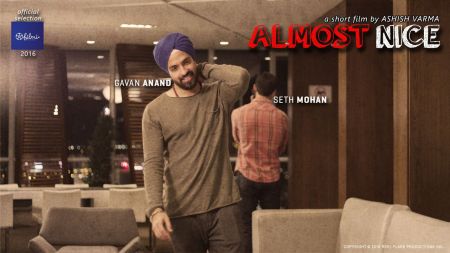 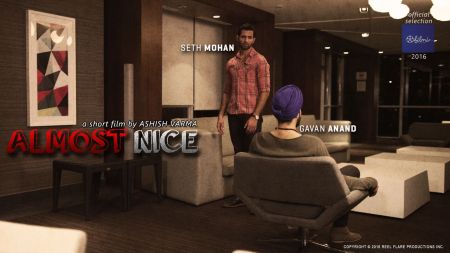 Director: Ashish has been making short films for many years now. Ashish has 2 films (Product and Almost Nice) at Filmi 2016. He has had a very productive year creating many shorts and web series. Ashish has written his first full length film and is in the process of developing that film.