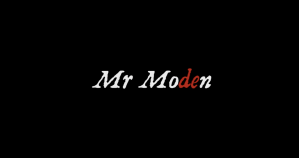 A man has been detained and is questioned by a police detective, who can’t figure out if the truth is being told or not. 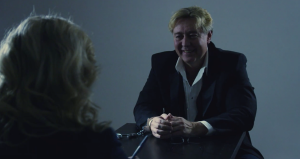 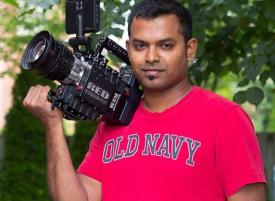 Praveen Raj Ganesan
Praveen is a Director, actor, editor and producer living in Pickering , Canada. Born in Sri Lanka to Indian Parents, raised in India, Salem, Tamil Nadu. By the age of 18 He had travelled all over India and the Philippines to study Aviation. He holds a Commercial Pilot license from the Philippines.
Acting, directing was always a passion for him from his early childhood days and that lead to a lot of stage plays and a few TV shows. Stage plays that he directed and acted in his school days won alot of awards between the year 2003 and 2005. To support his family financially he studied IT computer Networking he moved to Canada in December 2010. After finishing his studies he started working as an IT Network Security Consultant. This did not make him stop chasing his dream. He started networking and built his own team to produce short films and commercials. He learned photography, cinematography and editing to support his films. He is 9 to 5 as an IT geek and the rest of the time he has worked, learned and made movies. After about 5 years of working full time he quit is job to start his own IT, media and Digital Marketing company Kural Inc. so that he has more time on hand to make films.
His first Short film in Canada was Ethiri The Enemy(2015), a tamil Short film. In 2016, 2017 he founded Thamziha foundation a nonprofit to help Indian farmers  that he has featured in a lot of political awareness videos. Some of his videos has earned around 1 Million views in Facebook.
FB Link: https://www.facebook.com/nnthamizha/videos/278548585926803/

2017 he has worked in the following short films 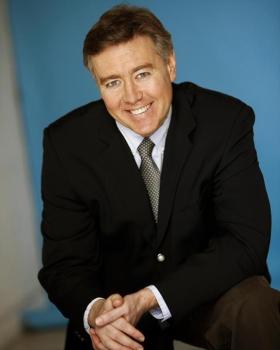 Born in Toronto , Bruce was first on stage at age 8 and first in front of a film camera at age 11 (commercial), he brings a long resume of film and commercial work.
In 2017 Bruce teamed up with Praveen Ganesan to jointly make films together. Bruce brings experience from the acting world along with writing skills developed over many years. Together and with other key people they have assembled a well rounded production team.
Mr.Moden is the first of  four films that were filmed in 2017.