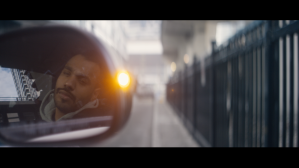 Synopsis:
The Worst Part is a short film about a guy going to get his stuff after a breakup. I put this one together one weekend with some very talented friends and family. We all wanted to practice the craft of going from script to screen so thank you to everyone involved in this production! 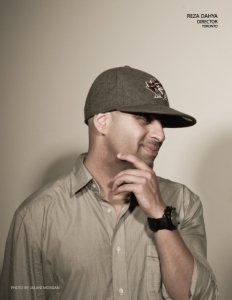 Reza Dahya is known for his work as a host and producer of OTA Live on FLOW 93.5FM in Toronto. He transitioned into filmmaking with his first short film, ESHA (2011), and the crowd-funded FIVE DOLLARS (2013), which premiered at the TIFF Kids International Film Festival, screened internationally and aired on CBC’s “Canadian Reflections”. A 2014 alumnus of the Canadian Film Centre’s Cineplex Entertainment Film Program Directors’ Lab, Dahya completed his CFC Short Film, CHAMELEON (2015), as well as the indie short THE WORST PART (2016) and is developing a slate of feature films.